If God simply granted wishes, I'd have married a high school sweetheart (and, of course, lived happily ever after - preferably in a cute little farmhouse on some land somewhere where it never goes above 80 degrees).
If He simply answered prayers, I'd have most certainly married by 43.
But, sometimes He gives us gifts that we don't want, aren't quick to see the value in and would never ask for.
It's only taken me about 40 years to begin to discover the gift that singleness can be (and to stop rolling my eyes and huffing whenever I read 1 Corinthians 7:7).
"God gives the gift of single life to some, the gift of married life to others."
(I can't be the only one to have read that and thought "Psh... if it's a gift, where can I exchange it?")
Yes, it is a much simpler life. Less complication. Less 'hassle'. Less mess.
But, also less companionship. Less communication. Less support.
Point being: there's good and bad to most everything. And I believe Paul is just trying to help us to realize that God is a giver. And whether you find yourself married or not, it's a gift. Not only to be received, but to use. In both regards.
Don't waste so much time and energy resenting the gift that you've been given, that you miss what the gift beholds.

In my 20s, I just expected to get married. It was all but given. It's what you do. Go to college, meet someone, graduate, get married, have kids, get a career, retire, play with some grandbabies... boom.
Wrong.
In my 30s, I fluctuated between being bitter and resentful that it hadn't happened for me yet (when it seemed to fall into place so easily for everyone else) and holding out hope that it still would somehow for me.
Wrong again.
In my 20s, I didn't regard the gift at all.
In my 30s, I focused solely on the gift of marriage and wondered if mine had somehow gotten lost in the mail, wondering if there was some sort of tracking number I could get my hands on somewhere.
Now in my 40s, I can honestly say that my focus has shifted. From the gift to the Giver.
I still have a great desire to marry. But, I desire Him more. I still long for intimate companionship, but He knows me better than anyone else ever could. And loves me unconditionally. I still would love to talk to someone besides myself or my cat when I get home. But, He is always available to talk to, is the best listener you can find and even answers if you give Him a chance.
I believe that God has brought me to this place, so I can know Him in ways that would have been hard for me to know if I were married. Seeking His counsel, trusting His protection and provision, focused solely on Him and the things of His heart and resting in His loving arms.
What a beautiful gift indeed.
Posted by Jess at 11:58 AM No comments: 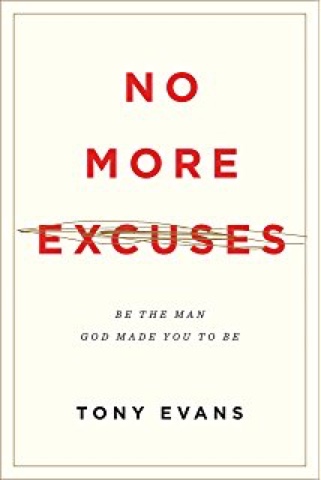 In talking with a neighbor the other morning, I learned that a fellow neighbor of ours had passed away recently. I was shocked, as he was rather young and saddened, as he was always one to have a smile on his face and greet you with an enthusiastic wave.
The girl who told me was sorry to hear of his passing as well as other neighbors who were familiar with Aaron.
I wonder if he knew the extent of his impact on the lives around him through a genuine smile and a simple wave. I hope he knew it didn't go unnoticed.
Rest in peace, my neighbor.
Hope to see that wave again some day. 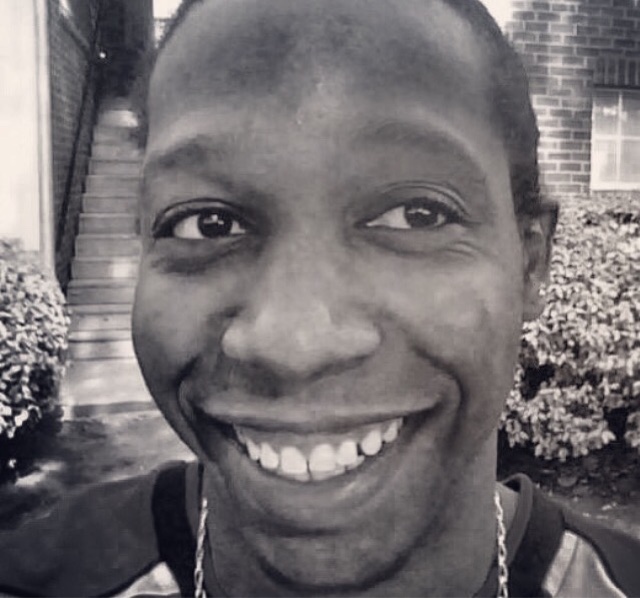