"Be kind, for everyone you meet is fighting a hard battle."
I think one of the greatest, most isolating, frustrations with fighting a UC flare is that most people around you are unaware of the extent of the battle you're in.
I just keep feeling like Will Smith - and not just because I look like Hitch when he has an allergic reaction, thanks to my steroids - but in 'Pursuit of Happyness', as Chris Gardner.
Every day is a struggle for survival.
Each day takes more out than it gives.
Each day throws more at him that knocks him down.
Yet, each day, he gets back up.
Each day, he finds new resolve.
Each day, he determines to get to the other side.
All the while, those all around him - both in passing and those with whom he interacts regularly - seem to have no idea of the struggle. The daily struggle. The battle to even remain where he is, let alone get where he wants to be. 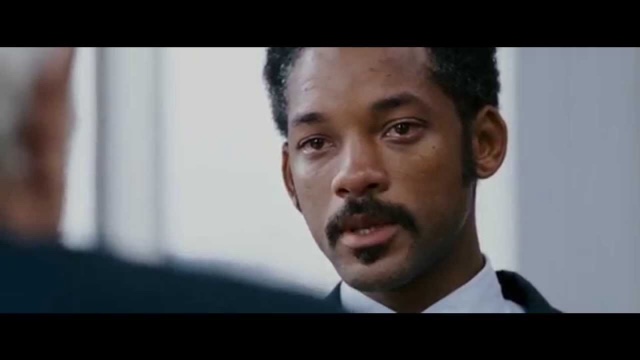 That's where I've lived for the better part of this year. (Since Jan 8, to be exact.)
2016 - The year of survival.
When you're in a flare, people can see the days that you're a mess.
They can see when you're an emotional wreck.
They can see you lose exorbitant amounts of weight.
They might even see the frustration and despair on your worst days.
But, they have no idea of the struggle.
Thankfully, after nearly 6 months of fighting it on my own (and losing), I've finally been afforded a reprieve from this latest flare. But, even my 'healing' has come at a cost.
And I just keep hearing (from well-intentioned folks) "Well, I sure am glad you're better now. We were worried about you. You look so much better now; you've got some weight back on you and some color to you... That's awesome."
And I want to say... "But, I'm still such a wreck."
But, I don't want to sound like a broken record. Or someone just looking for attention or sympathy.
Yes, I managed to pack on 20+ pounds in about 2 weeks' time.
But, I don't have any more strenth to carry it than I had to carry the 87 pounds.
Yes, I've gotten a couple decent tans that make me look healthier.
But, that's just my skin.
Yes, the steroids have managed my inflammation (and I am SO glad).
But, they have also caused me to retain so much fluid in my legs that by the end of some days, I can barely make it up my stairs. And they've made me look and feel like the Michelin Man. With juvenile acne.
This weekend, I've experienced sharp pulsing pains in my feet, ankles and knees. Not sure why. May be due to my extended lack of vitamins and minerals. Or the drugs. Who knows.
I've still got a heart that feels like it's going to pound out of my chest; especially at night when I lay down.
I still have little to no energy or stamina. I typically have to sit down and rest a minute each morning, at some point, while getting ready for the day. From sheer exhaustion. This morning, I had to sit down after my shower, simply because I stood in there just a minute too long.
My body undoubtedly began to break down my own muscle as a means of obtaining any energy it could. How I now build that back... I'm not sure.
So, yes, I am fatter. And tanner. And SO glad to be able to eat again.
But, the battle isn't over.
I'm still surviving each day.
One day, I hope to reach the other side.
Until then... please just know, that the struggle is real. Even when it's not evident.
Posted by Jess at 6:53 PM 3 comments: